Yesterday the Sunday New York Times suddenly became worth its asking price of $6 by carrying a large advertisement laying out the immense variety of China-related musical activites going on in Manhattan this week.  In effect, the PRC is taking over the beating heart of the classical music world, with the exception of the Metropolitan Opera, an institution which has already lionized Placido Domingo as Qin Shihuangdi.  For East Asia’s biggest country, whose cultural ensembles used to be denied entrance to the U.S. on account of their insistence on singing songs about Taiwan’s pending liberation, this is a major success.

It is also a testimony to how far arts groups will go when they smell money.  For Chinese music is not simply a matter of laying some exotic ephemera out every so often for largely white audiences in North American concert halls: today there is a global marketplace for Chinese composers, and the Chinese government and corporations are flush with cash.

But soft!  What right-wing pundit through yonder window breaks?

they have to stop before we outsource again

the very musical DNA of our octatonic pledge

to future generations / this is an assault

on American harmony that not even John Galt

could envision in his self-built ivory tower

but the academics and professoriat have turned tail.

loins are girded for harmonic hegemony,

after being stamped by the heavy truncheon of rectification campaigns.

Because that is the toxic loot windblown on our shores

the promontory statues of the Christian Tannhäuser

soon replaced by a lithe Tan Dun tanned from junkets

as a sent-down youth?

This is treachery the likes of which has not been seen

since Hoover sold out in paroxysms of premature jack-backwards

appeasement to the 12-tone harmonists Viennese:

at my exposé of pentatonic malaise,

throat-singing lamas in the halls of the House.

or so suspicions have been whispered by my Auto-tune Producer.” 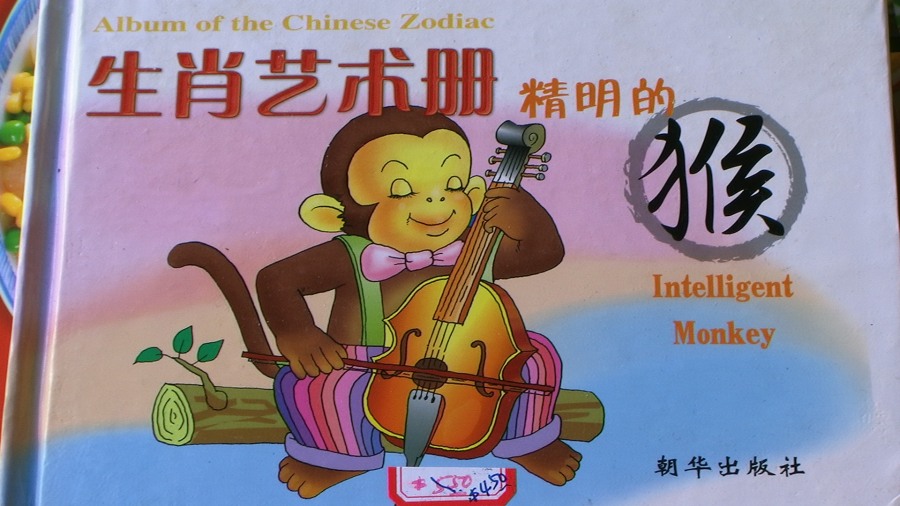