This month at Sinologistical Violoncellist is going to be governed by the principle that readers should find a place — and a voice — in this weblog, etching out a prose citadel in the sky.

Thus, this month, rather than finished essays, I am laying out what I hope is an extensive intellectual agenda up front, and then proceeding on the “back editing” principle whereby entries will grow over the course of thirty days, collecting citations, relevant links, and prose bulk.

Your input in this project is potentially quite important for the development of pockets of human knowledge which, like the guerrilla-controlled zones in the north China countryside in June 1945, may today be primed to expand and possibly even link up within a matter of a few summer months.

I’ll call attention to essays that are being shaped most actively and try to keep things as current as possible.

This means a welter of posts which should take greater shape over the course of the month.  Of course, some of them might not survive!

It’s all about aggregating.

Chinese Communist Policy in Tibet: Focus on the 1950s

Foreign Witnesses to the Japanese Occupation of North China

German Depictions of the Rape of Nanking

Supertoxins in the Environmental History of Japan

The Mechanics of Historical Reconciliation and the Iris Chang Papers

On the German Premiere of Gao Ping’s Cello Sonata No. 1

Is that enough?  Hell no!  But with thirty days in Seattle and Tacoma, stunned awake by May, with nowhere else to go, the architect is at last, alert to the task. 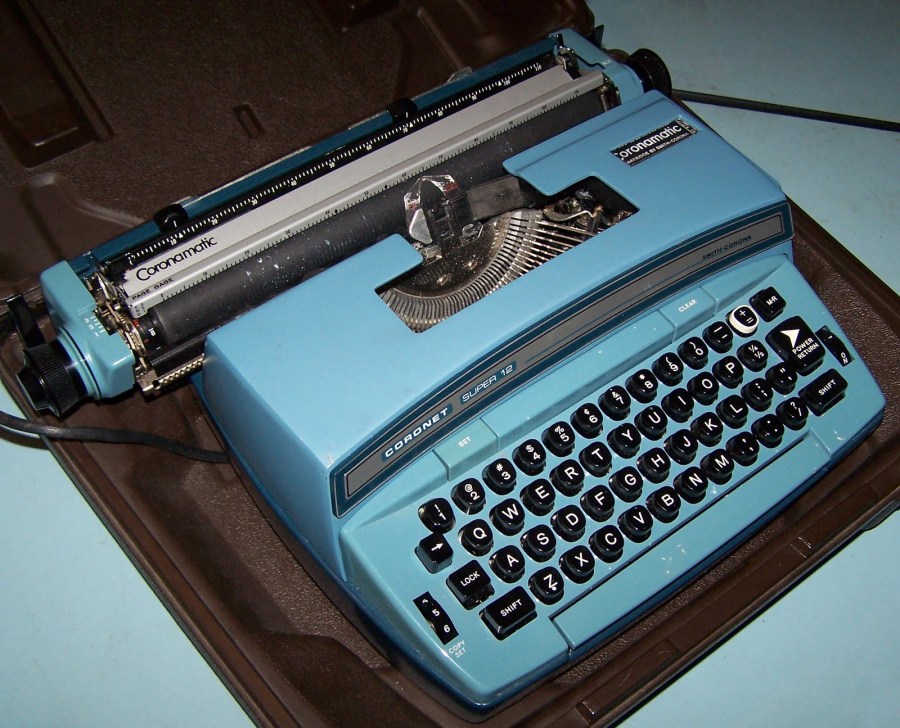