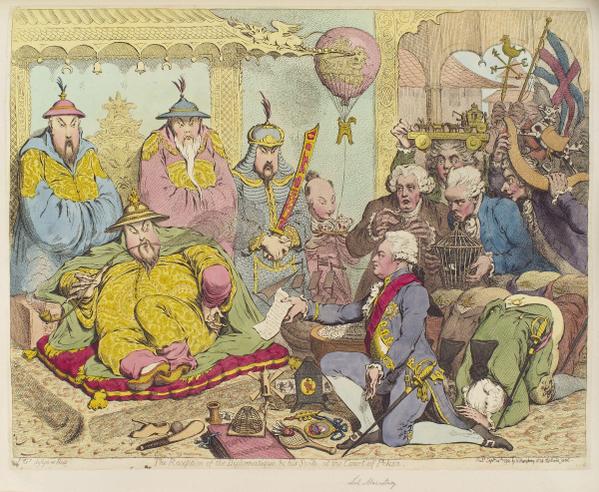 Telling the story of Hong Kong from 1840-now, Northern Ireland — or the six counties of Ulster — may seem an odd place to begin. What, after all, could be further away from Hong Kong’s density, its economic fecundity, its almost magnetic international capital and trade flows, its apparently successful blending of Asian and Western traditions, sitting perpetually as it does within the nook — or was it a suffocating embrace? — of the Chinese mainland, that distinctly configured leviathan just beyond Hong Kong’s rocky shores?

And of course, Northern Ireland is a wee place in terms of population (half a million in greater Belfast to over 7 million in Hong Kong), but, like Hong Kong, Ulster’s six counties and their multifarious inhabitants do know something about the longing for, and resistance to, the British monarchy and metropole. In modern Hong Kong, as in Northern Ireland, one can feel the pangs of an emerging mutation, of  distinctive identities or dual identities, one can undergo border controls both lax and incisive, and one can gather a deep sensitivity to symbols of dominance and of protest and their meaning — be they flags, songs, or colours. And finally, one can harbor, like the inhabitants of long years, a certain instinctive distrust of words which float down like cheap promises from somewhere beyond the barricades, words like autonomy, self-governance, freedom of speech and assembly, impartial justice, cultural expression, and “one country, two systems.”

But begin in Ulster we must, for it is the home of the Antrim estate of Lord George Macartney, with whom our tale begins. The 1780s and 90s were a period of great ferment in Great Britain and within the British Empire — there was war in the American colonies, a revolt in Ireland, and the struggle for men like Edmund Burke, an Englishman educated at Trinity College Dublin, to interpret the bloody goings-on in France.

Thanks in no small measure to Robert Clive, the British East India Co. had established a large foothold in South Asia which was gradually gathering mass and profit. In the 1790s, Britain was nearly two centuries beyond the initial consciousness of China, or Cathay, symbolized in the 1692 ‘The Fairie Queen,’ Henry Purcell’s operatic treatment of Shakespeare’s ‘A midsummer night’s dream,’ in which the monarch procures orange tea preserved in china….

This was the introduction to a lecture I gave yesterday in Leeds, on the subject of UK-Hong Kong-China relations from 1840-present. The discussion of symbols (a clear lead-in to the Occupy Central demonstrations) was taken up again at the conclusion.