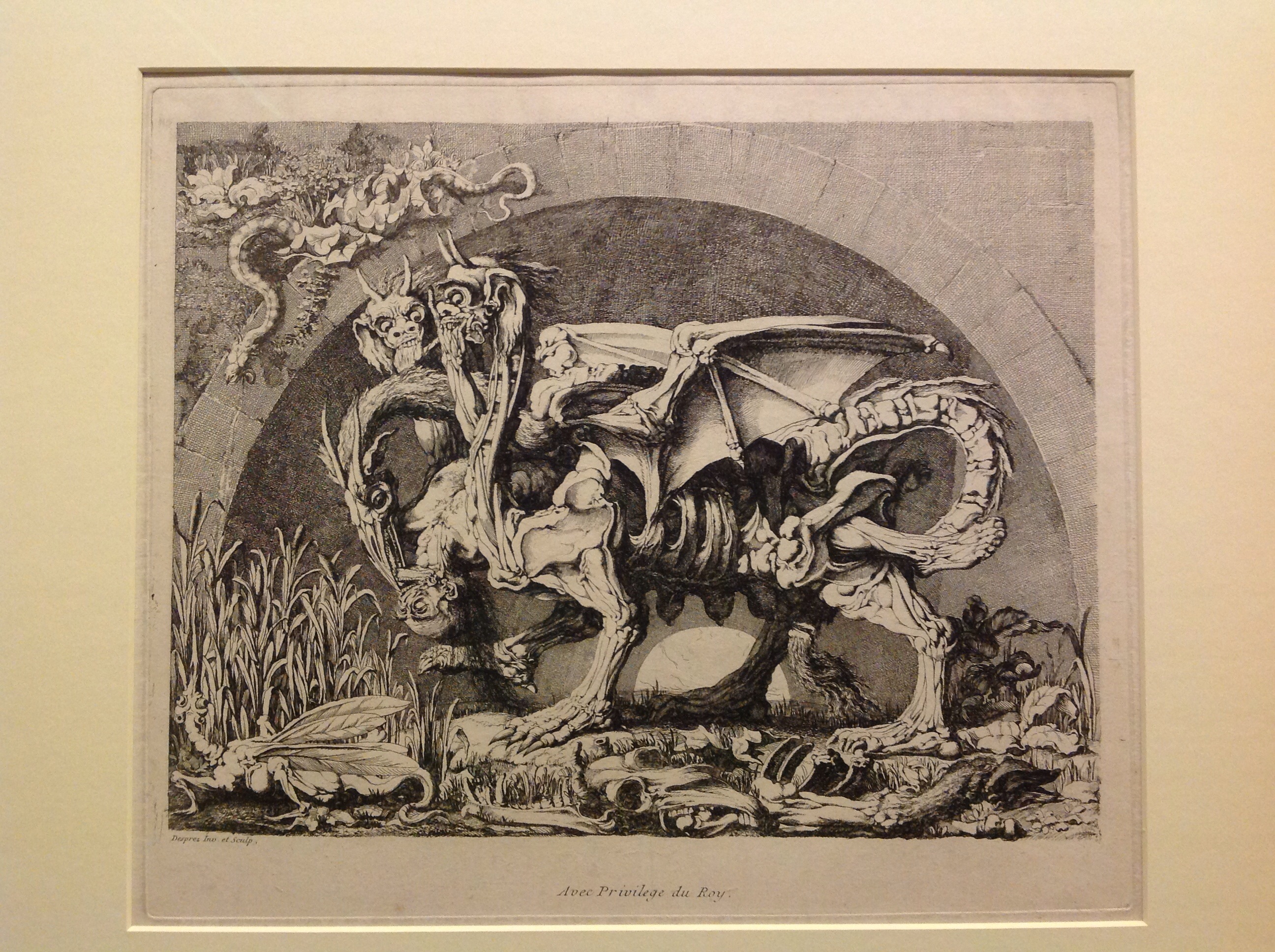 On June 8, 1944, the German Embassy in Tokyo sent a report back to the Auswärtiges Amt (Foreign Ministry). Unlike so many other files dealing with foreign affairs, at this particular dispatch showed no signs of having encountered Ribbentrop’s blue pencil — the German foreign minister was notoriously narcissistic and had to see the full text of every article mentioning his name.

The subject of the document was China’s Chiang Kai-shek.  In summer of 1944, Chiang might have been preoccupied with things like Japan’s renewed offensive in the south, but instead was looking at questions of opium.

Chiang was commemorating the anniversary of the Opium War (begin in 1839). But rather than a narrative of fully national humiliation and regeneration, the leader used the speech to argue for three contemporary policy needs. The top priority as expressed in the speech was a reduction in opium smoking in his capital city of Chongqing, which would be achieved in part by curtailing opium production in ‘mountain regions,’ presumably in Sichuan. Secondly, opium traffic from Japanese occupied areas into areas of China controlled by the Nationalists had to be interdicted — a subject I dealt with in a forthcoming summary of China’s World War II experience. Third, Chiang argued, China had to have a plan for how it was going to deal with the opium problem in what he called ‘currently occupied areas’ and put into place plans so that when the new areas that would presumably fall under Nationalist rule when the war ended were not overrun by addicts.

Chiang was no stranger to the politics of commemoration in his day; the CCP learned far more from him about the ‘politics of national humiliation’ than is usually admitted. But even in 1944, commemorations of the past had very ready, even urgent, policy applications.
Source: Stahmer in Tokyo, “Für Rundfunkabteilung,” Bundesarchiv, Berlin, file R901/73380.