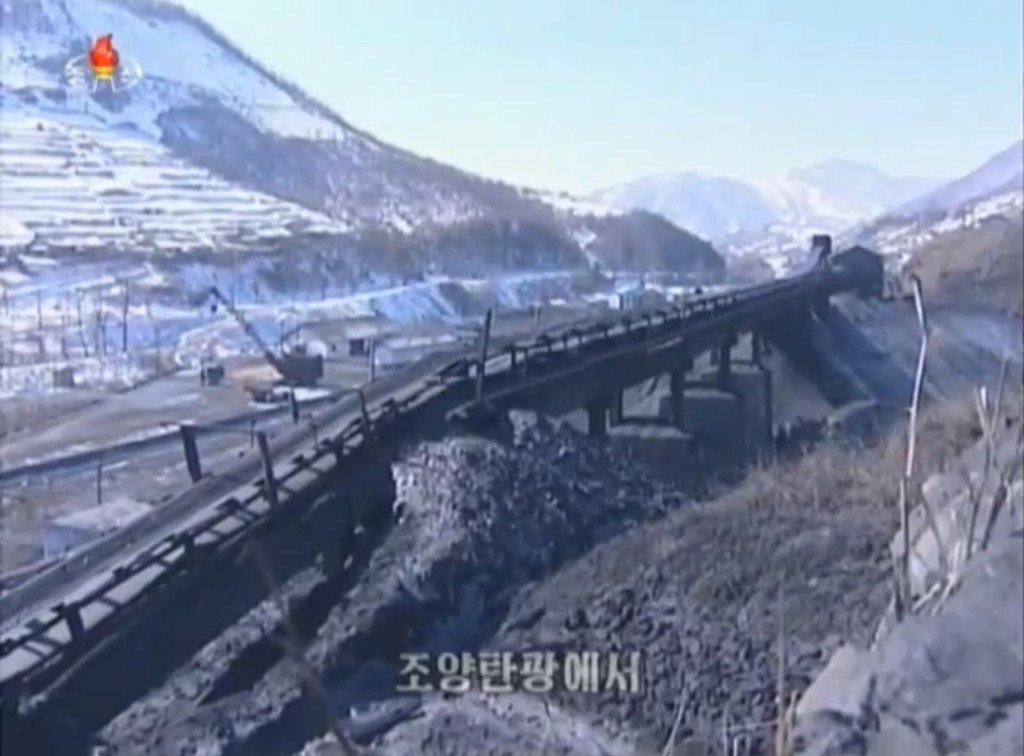 Sometimes we need to modify the questions we ask. The question “Is the Chinese Communist Party going to cut off North Korea?” results in a fairly predictable string of analyses — usually adding up to an answer of “no.”

Perhaps we might be better off by shifting perspectives, asking “To what extent does the regime in Pyongyang trust its counterpart in Beijing?” Such a question can at least get us out from under the weight of a nuclear-centred approach, provide a more holistic outlook on the Party-Party relations that have predominated in Sino-North Korean relations, and give writers like myself an excuse to get away from the Yalu/Tumen River border region as some kind of holy wax tablet that can provide the necessary data.

With this in mind, this past week I published a long essay with Foreign Policy on Pyongyang’s outlook on the Chinese Communist Party.

The Foreign Policy essay gestated over a three-month period, and was beautifully edited by James Palmer. Having just completed and submitted a new research essay to a peer-reviewed scholarly journal — the manuscript is one of the “10,000 word / 150 footnote” variety — there is something much cleaner about a writing process that begins with the inclusion of a host of links and ends with an essay that contains no hyperlinks or footnotes whatsoever.

The following day, I participated in an hour-long televised debate with Ambassador Christopher Hill on the subject of US-North Korean relations and geopolitics in Northeast Asia generally.

Among the problems I brought to the table were 1.) China’s domestic discourse (among both think-tanks and in the state press) on the THAAD missile defence system, 2.) the absence of human rights critique of North Korea from the Trump administration, 3.) unharmonious elements in US-ROK-Japan relations, and 4.) China’s attitude toward UN sanctions enforcement.

For detail-obsessed readers who favour empirical follow-up over on-air pontificating, I can only offer this 7 March text of Xi Jinping’s appearance with the Liaoning delegation as a preliminary means of seeing if earlier argument of mine holds up.

Finally, moving out of the inevitably narcissistic mode of self-promotion, I found the following podcast on Chinese-North Korean relations to be both informative and extraordinary. Bonnie Glaser interviews Yun Sun, a fellow at the Stimson Center at Stanford University who appears to be nicely plugged in with the Beijing policy scene; certainly her careful and well-informed discourse indicates as much. Her point about Beijing wanting to maintain the DPRK post-Kim family regime, made twice and very clearly, was a bit of a revelation for me.