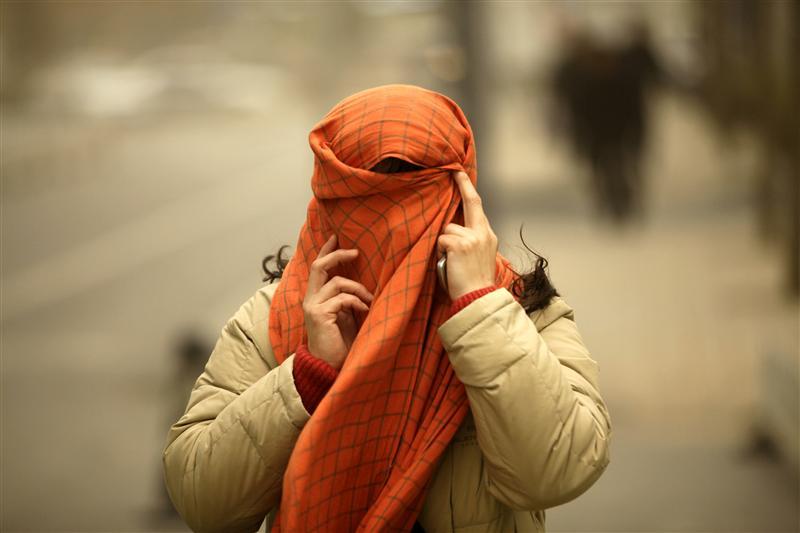 Just because the US President has thrown up a number of smokescreens and signs of real mania of late does not mean writers must “resist” by reflexively taking an analytical approach toward US-North Korean relations that would have prevailed in the counterfactual event of his opponent having won the 2016 election. Imagine a world in which the arms control specialists and IR-types who have seized the proverbial Golan Heights of English-language media coverage of what is generously labelled “the North Korea issue” or “the North Korea crisis” could hold forth about the need for military drills with South Korea, or the alarm bells being set off by North Korea’s ICBM and nuclear developments, without having to constantly pour cold water on the raging bonfires of Trump’s latest maniacal Tweets or incendiary statements at the United Nations. In terms of understanding the core issues, would we really be better off?

We would still be left with one of the general problems we face today as an analytical community — that is, a distinct lack of understanding of the texture of Chinese-North Korean relations, or the relationship which so many people now reflectively call “the key” to the North Korea puzzle. To repurpose a gripe from B.R. Myers, how many people earnestly imputing motives to Xi Jinping, or ominously imputing Chinese “fears” of North Korean collapse, or worrying about Chinese troop movements along the northeast border, are really familiar with the debate over China’s entry into the Korean War or stuck reading Chinese signals through English-language media alone? This means that whatever dastardly, noble, or aloof individual occupies the White House, and whomever is furiously smashing out op-ed after op-ed after op-ed about nukes and deterrence theory, we really must remain focused on the Chinese discourse, motives, and strategic background of the Chinese-North Korean relationship.

To be clear, perusing the history and reading the Chinese writing about North Korea and travelling to the Chinese-North Korean border equipped one or more of the relevant languages does not then produce answers to every conundrum. Nor does the preferable Plan B, taken by think-tank types, of travelling to Beijing every so often to do interviews (some via translator) with scholars, diplomats, and the like. But these actions do at least get one significantly further toward at least asking more interesting questions. After all, how many essays can one person read pegged on the question “How does the latest Trump tweet destabilize traditional alliances and undermine deterrence in the Asia-Pacific?” before having an aneurism?

Today, the question is: What precisely triggered the North Korean outburst against the CCP’s People’s Daily, the Huanqiu Shibao/Global Times, and the respective websites of those Beijing organs?

The New York Times and the Washington Post have both reported on the KCNA editorial of a few days ago, in neither story as a headline item but as supportive data in a wider-angle look at how China’s ability to sway North Korea has either waned or evaporated. (Whether or not that influence was primarily imagined in the first place is not really broached.) But the editorial itself is really in need of a deeper dive; it was completely eclipsed by Kim Jong-un’s direct statement to Donald Trump. This post seeks to see what triggered the editorial.

An editorial published in the overseas edition of the CCP party organ, Renmin Ribao/People’s Daily and simultaneously on Renminwang (People’s Daily Online) on 13 September appears to have been one particular point of complaint for its North Korean readers.

Entitled “The Decisive Moment to Solve the Peninsular Issue” (解决半岛问题的抉择时刻), the essay was written by Hua Yiwen (华益文), supposedly a foreign relations scholar but in fact seems to be a pen name for the People’s Daily editorial collective when dealing with nettlesome foreign policy issues.

Two previous essays by the author/nom de plume dealing with North Korea were published in 2013 and in August 2017, but the rest of his/her outputs appear to be focused on Japanese and American malfeasance, with occasional forays into the Tibet issue.

The essay follows what were probably very clear Party guidelines in covering UNSC 2375 by getting in to precisely none of the details of that resolution, but it certainly supports the resolution. The rest of the essay appears to be primarily oriented toward Pyongyang; there are none of the typical entreaties for the Americans to stop threatening the North, or for Washington and Seoul to backtrack on the THAAD deployment, or suggestions for Six-Party Talks to reconvene.

Probably the most remarkable aspect of the second paragraph of the essay is how it contravenes a previously-clear directive for Chinese coverage of North Korea sanctions, namely, it indicates that sanctions will have an impact on the North Korean populace. The author first notes that nine successive UN resolutions targeting the nuclear program have been explicitly “not targeted at the daily livelihood of the North Korean people” and “to the greatest extent possible, not [meant to] bring about a worsening in the humanitarian situation in North Korea” (联合国安理会通过了9次制裁决议，主要着眼于遏阻朝鲜的核武器和导弹开发计划，并不针对朝鲜正常民生，尽量避免导致朝鲜人道主义局面恶化). But then comes the inevitable “however,” and it could certainly be interpreted as a bit malevolent from the North Korean perspective:

However, in the process of international society protecting against nuclear proliferation, the [impact of the] relentless expansion of the scope of sanctions will no doubt be transmitted to North Korea’s economy and people’s livelihood (不过，在国际社会维护核不扩散体系的过程中，不断扩大的制裁范围无疑会传导至朝鲜的经济和民生).

This might have been considered sufficiently alarming, particularly if you’re reading it in North Korea’s Embassy in Beijing, the site of many an irate phone call to People’s Daily HQ. But in fact Hua Yiwen goes on to do a bit of overt lecturing of North Korea, writing that:

North Korea’s violation of UN Security Council resolutions, taken without regard to the common opposition of the international community, disregards international counter-proliferation efforts, is done to advance North Korea’s nuclear and missile plans. [The extensive sanctions] can be considered as ‘eating one’s own fruit’ (属于自食其果 / suffering consequences of one’s own behaviour), but North Korea has no intention to relinquish its missile and nuclear plans, instead taking the old road of ‘Arduous March,’ ‘Songun politics,’ saying that it can ‘tighten its belt’ and continue to ‘meet hard-line with hard-line.’ North Korea says it wants to advance nuclear weapons and the economy [simultaneously], but how can it attend simultaneously to improving its safety and the livelihood of its people?

In case you’re not quite following, this is about as explicit a refutation of Kim Jong-un’s ‘Byungjin Line’ (and the ‘Songun policy’, and by extension Kim Jong-il) as one is likely to ever see in Chinese state media.  And it is this section of the editorial singled out by the North Korean editorialist.

In conclusion, the American President is obviously a fascinating man whose threats to North Korea from the podium of the United Nations General Assembly — and their response from both Pyongyang and North Korea’s Foreign Minister whilst in New York — deserve attention. But underneath that larger battle is a smaller war, or as Clausewitz might call it, a kleiner Krieg. It is sometimes the smaller wars which require more of our attention, since they have a propensity not to flare out but rather expand.