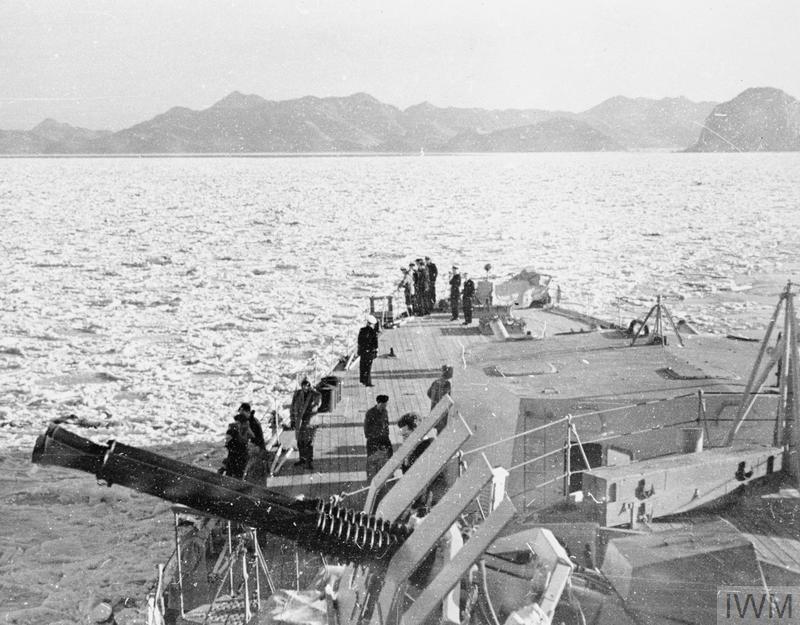 Among the unique sources for Korean War history available in the United Kingdom, those associated with Labour MP Tom Driberg are particularly intriguing. I first became aware of Driberg as part of an article project entitled ‘British Responses to Korean War Crimes’ (co-authored with Hannah Dawson, forthcoming in English Historical Review, 2019). Initially, Driberg appeared as a voice of conscience in the House of Commons calling attention to South Korean atrocities, and therefore as a figure responsible for some deeper level of archival documentation about organised and unorganised killing of civilians during the Korean War.

In broader British political history, Driberg was and remains an incongruous figure for his overt homosexuality and his possible cooperation with Soviet intelligence figures. (He was outed by William Rees-Mogg via an obituary in The Times, published a salacious posthumous memoir, and has been the periodic target of allegations of having been tied to the KGB.)

He was also a diarist and a journalist, and it is his embedding (to use a current term) with two British commando raids on the on the northeastern Korean coast which concerns us today.

Travelling from Japan with the UK’s 41st Independent Commando, Royal Marines, Driberg landed twice in North Korea in early October 1950, near the cities of Chongjin and Songjin (present-day Kimchaek).

It seems that his participation in the action began to become public knowledge in December 1950.

Driberg’s Parliamentary Question of 11 December 1950 includes a basic account; it does not mention Driberg’s presence and covers unit’s additional movements before and after the attacks.

As a war correspondent, the speaker took part in landing raids on the north-east coast of Korea, with 41 Independent Commando, Royal Marines. Their ‘ base ‘ was an American warship.

Excerpts from this broadcast are included in a short article on Royal Marines.

Driberg wrote up his experience for the December 1950 issue of The Globe and Laurel, the official magazine of the Royal Marines, some excerpts from which follow:

The lads grew remarkably quickly into the mood and outlook that seem to be characteristic of this special kind of outfit. One might define it as a nonchalant self-sufficiency, a debonair assurance that is never arrogant-a self mocking toughness. The common idea of Commando “toughness” is wrong. They are not musclebound supermen. Many of them are quite slight and trim, physically compact, mentally alert. Their training fits them perfectly for such jobs as they had to do, two nights running, on the journey I took with them-landing, silently and invisibly on a hostile shore; disposing-still silently and invisibly-of anyone who may be guarding it; doing a definite limited job, such as blowing up a tunnel or a bridge, and getting off the shore again, if possible still unseen and unheard.

There was no moon, but the sea looked luminously grey in the starlight . . . Halfway to the shore, the P-boat (landing craft) stops and stands by. Because of the noise of its engine, it cannot go any nearer. The towrope is slipped. The Marines put down their weapons and take the paddles; the water laps gently in phosphorescent rings; the silence really is now almost complete as we slide towards a dark range of hills that looks steeper and more menacingly inscrutable each moment. A tiny red light winks at us from the beach-it is an OK signal from an officer who has swum on ahead.

After watching the commandos lay explosives and fuses in a railway tunnel, Driberg describes the scene:

After that we “got the hell out of it” as the Yanks say. It was a terrific moment for all the chaps-many of whom had never been in anything like it, the real thing, before when, halfway back to the ship, we suddenly saw the sky torn by a vivid orange flash, and heard the tremendous roar as the tunnel went up in the air and knew that our mission had been successful.

The full text of the article seems not to be available online, via databases, or in the British Library, but a rare full run of the (rare) journal is held in Portsmouth at the Royal Marines Museum.

Driberg seems to have struck up some understandable camaraderie with the troops, as on 11 December 1950 he had a question in parliament regarding their supply for Christmas.

Incidentally, Andrew Condron participated in the 41st Commando raid on the North Korean coastal sites and describes it in Reel 2 of his Imperial War Museum oral history. Condron is best known for his having defecting to China at the conclusion of the Korean War; he was able to return to the UK in the early 1960s. Condron’s recollection of witnessing the impacts of US bombing near Kanggye (Reel 4) is haunting, regardless of how North Korea marshalls such narratives today, and he also recalls (Reel 7) the role of Daily Worker journalist Alan Winnington providing him with books and marijuana in the POW camp near the Chinese-North Korean border.

Image: HMS NEWCASTLE moving through pack ice off the Korean coast during the winter of 1952-1953, courtesy Imperial War Museum, London (document no. A 32500).