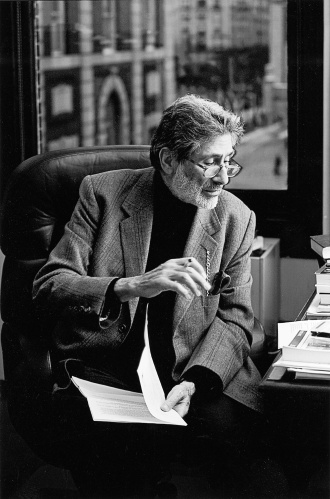 I recently was confronted with the absolute revelation of the parallel career of Edward Said, comparative literature professor at New York University and famous analyst of the Arab world, as nothing other than a music critic and musicologist. His Music at the Limits: Three Decades of Essays and Articles on Music includes an introduction by Daniel Barenboim, but it is Said’s writing and grasp of … END_OF_DOCUMENT_TOKEN_TO_BE_REPLACED