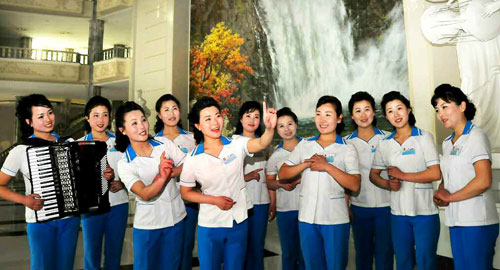 The Chosun Ilbo carries the news that Kim Ki-nam, head of North Korea’s Ministry of Propaganda and one of the few remaining members of the famous funeral cortege of December 2011, has finally stepped down from his post.  I previously analyzed the possibility of Kim Ki-nam’s retirement, and his place in the North Korean system, in this June 2014 article on musical propaganda. Earlier in spring 2013, I … END_OF_DOCUMENT_TOKEN_TO_BE_REPLACED 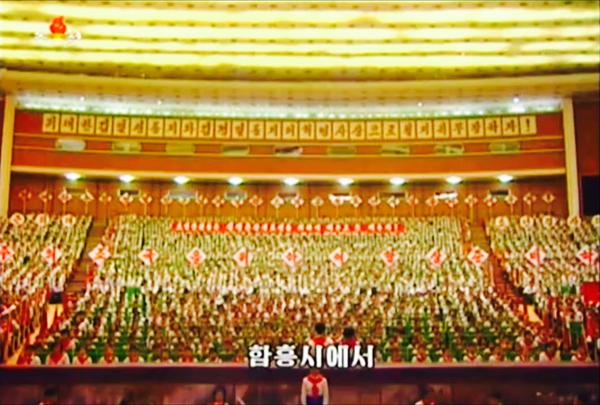 A recent meeting in Pyongyang got a great deal of attention, for mostly the wrong reasons. New media upstart Vox led its North Korea coverage for the week with what could be charitably described as a juvenile taunt.   But of course Vox was hardly alone. The Guardian strained Kim Jong-un’s image through a battery of references to Kid ’n Play/Christopher Raeburn/MAN/ Marc Jacobs’s SS15 and ‘the current alt-fashion vogue in … END_OF_DOCUMENT_TOKEN_TO_BE_REPLACED 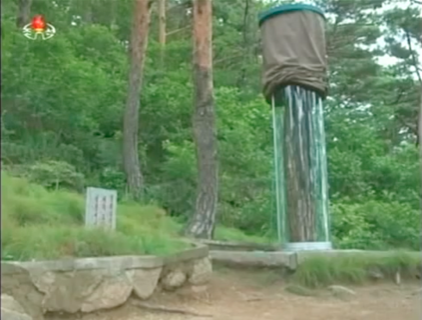 In a Reuters dispatch published today, James Pearson uses multiple perspectives to reflect on Kim Jong-un’s 8 January birthday in North Korea. In the end, it appears that the ostensible 32nd birthday of the young ruler was not marked by a major state propaganda push, nor did North Korean workers even get the day off.  Indeed, there were no huge parades held, nor even any new songs … END_OF_DOCUMENT_TOKEN_TO_BE_REPLACED