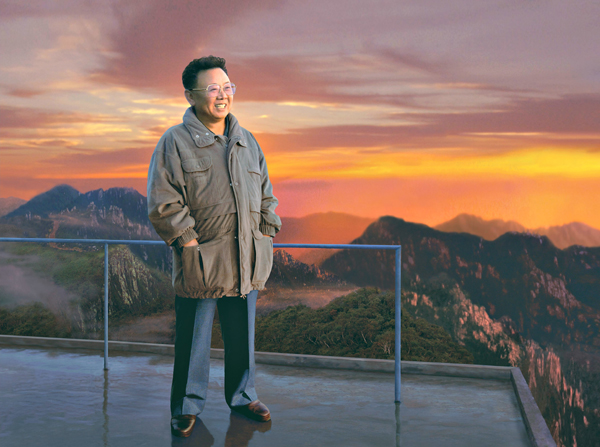 With the apparent breakdown of Chinese-North Korean cultural diplomacy in December, North Korea’s testing of a purported hydrogen bomb in January, and a missile test and sanctions debate in February, the past three months have seen much media interest in Sino-North Korean relations, and of course North Korea generally. The following citation information, and, in some cases, full quotes in context of my interviews with media … END_OF_DOCUMENT_TOKEN_TO_BE_REPLACED