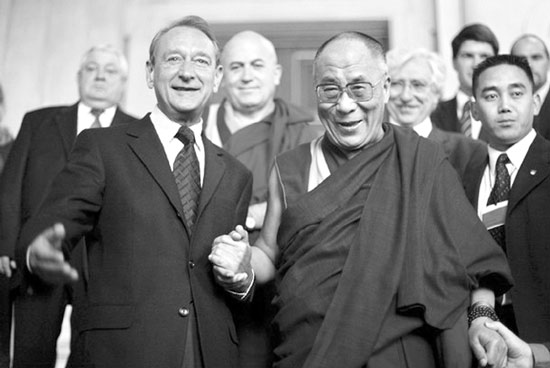 The following cohesive work ended up on the cutting-room floor just prior to the publication of my essay “Dalai Lama struggles to retain influence over troubled Tibet,” The Irish Times (Dublin), April 22, 2012, p. 14. The Dalai Lama arrives in Northern Ireland at a particularly important time for his own independence movement, which is based in Dharmsala in the north of India, where he has … END_OF_DOCUMENT_TOKEN_TO_BE_REPLACED 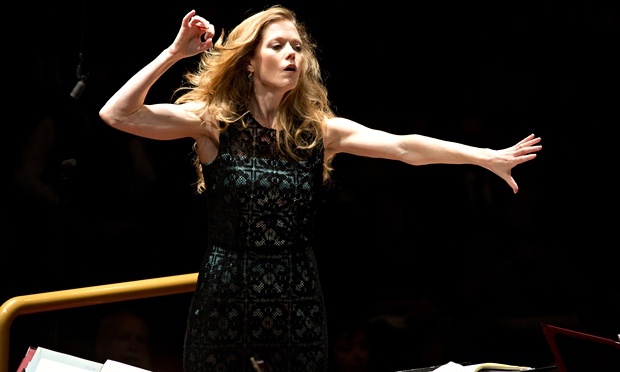 As everyone knows, the Chinese Communist Party is fully committed to reincarnating itself as the Qing dynasty, but with more aircraft carriers and a Communist Dalai Lama who tells choking city dwellers to be less materialistic. In today’s lead editorial, Huanqiu Shibao puts it this way: “众所周知，中国藏传佛教的活佛转世有一整套历史定制和宗教仪轨，持续三百多年，从清朝开始，新达赖的确定必须得到中央政府的批准。达赖这几年不断抛出人们闻所未闻的异端邪说，称他可以转世为外国人、女人等等。最近又干脆说他可以不转世了.” In other news, women who believe in stopping sexual harassment on public transport in China have been targeted and … END_OF_DOCUMENT_TOKEN_TO_BE_REPLACED 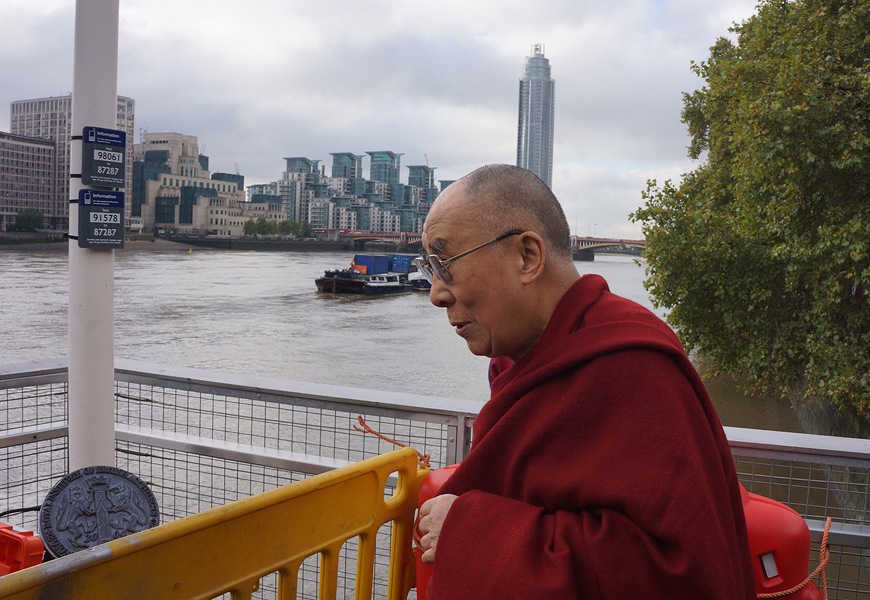 This essay was originally published as “Dalai Lama struggles to retain influence over troubled Tibet,” The Irish Times (Dublin), April 22, 2012, p. 14. Northern Ireland is a long way from Tibet.  But watching the Dalai Lama cross Derry’s “Peace Bridge” this past Thursday, one could be forgiven for imagining that the two worlds were, in fact, intimately related. The Dalai Lama clearly has much inspiration … END_OF_DOCUMENT_TOKEN_TO_BE_REPLACED

A few weeks ago, I finally received my copy of the new French translation of Tibetan writer Woeser’s text of oral histories on the Cultural Revolution in Tibet. This past Saturday night in Seattle, in between a Schumann Violin Concerto unearthed in unearthly manner and a celestially brutal Bruckner Symphony, I had a chance to read a single testimony and wanted to share a few … END_OF_DOCUMENT_TOKEN_TO_BE_REPLACED

Back in July, while on a late-night stroll through the 5th Arrdondisment looking for Rue Oberkampf, I chanced upon an announcement of the Dalai Lama’s mid-August trip to Toulouse, France, a city which appears to have become a kind of new Buddhist heartland. To follow up: The Dalai Lama indeed went to Toulouse, and a short clip from a French television station captures very well … END_OF_DOCUMENT_TOKEN_TO_BE_REPLACED

Chamdo in Paris Tonight, wandering north toward the Rue Oberkampf in search of my little home for the week in Belleville (Parisian Chinatown), I ran across a Tibetan restaurant known as “Norbulingka.”  The establishment was on the ground floor of an average-sized building, yet it somehow seemed even more squat than an average restaurant, more insulated, more buttery.  So I went in and found a … END_OF_DOCUMENT_TOKEN_TO_BE_REPLACED

Here on Sinologistical Violoncellist, the subject of Tibet seems to be coming up with greater frequency, as it ought to.  After all, the Dalai Lama remains floating through the universe (and the halls of Congress, Richard Gere in tow) dropping rhetorical bombs on Beijing, and Zhongnanhai makes no bones about shutting off all avenues of dialog with the 14th reincarnation. And thus, apropos of well, … END_OF_DOCUMENT_TOKEN_TO_BE_REPLACED

In the best cases, one of the unheralded side benefits of being a professor involves the holding of office hours, the offering of an open door.  This morning, the open door resulted in two very interesting meetings. My first meeting was with a very sharp ROTC officer, and ran the gamut of globe and various points of American military intervention.  To the benefit of readers … END_OF_DOCUMENT_TOKEN_TO_BE_REPLACED

Another Tibet-themed guest post by Kristiana Henderson, Pacific Lutheran University While I was writing this larger piece about the construction of dams in the Tibet Autonomous Region, I was simultaneously following the developments coming out of Aba Prefecture of Northern Sichuan Province, another “autonomous” region comprised mostly of Tibetan and Qiang people. I believe that following the story regarding the funding of hydroelectric facilities in … END_OF_DOCUMENT_TOKEN_TO_BE_REPLACED

A fragment of an unfinished op-ed I wrote in the Tibet Autonomous Region last fall: As October advances, leaves scatter into Lhasa streets full of pilgrims weaving through the occasional knot of Han Chinese and foreign tourists.  According to today’s Tibet Business Daily [西藏商报] , since the National Day holiday started on October 1, the Tibet Autonomous Region [TAR/西藏自治区 ] welcomed 343,770 tourists, a large … END_OF_DOCUMENT_TOKEN_TO_BE_REPLACED