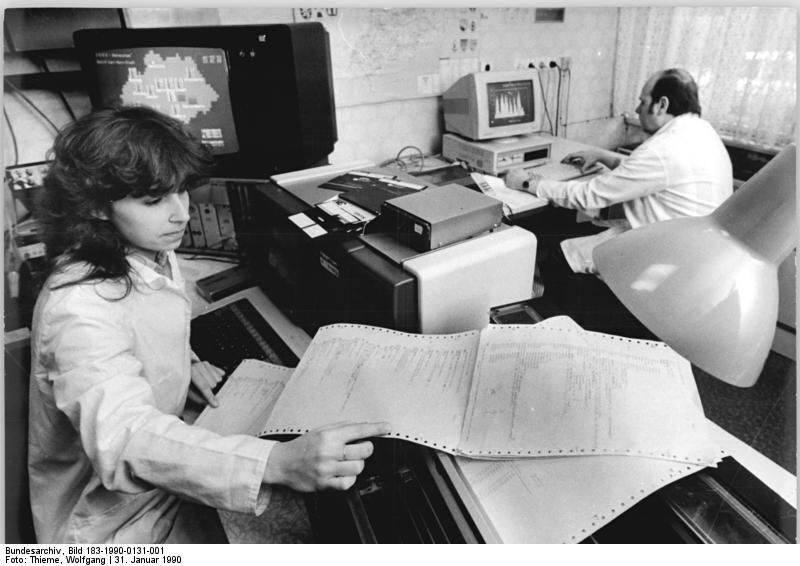 The writing of North Korean history is a difficult, exciting, contested, and increasingly social endeavour. Research networks and sharing of sources of ideas are more important than ever. Charles Armstrong’s publications of the early 2000s pointed in the direction of archivally-sourced and culturally-based treatments of early North Korean history, both during the period of state formation and during the Korean War (1945-1953). Much work, however, remains to be done.

My own research on this period has followed a few strands: I have documented student revolt in the city of Sinuiju in November 1945 (with Charles Kraus), published papers on the role of music and songs in state-building, written about the prevalence of international news and cartoons in North Korean publications prior to 1950 (with Charles Kraus), delved into the interaction of Chinese Koreans (Chosunjok/朝鲜族) with the North Korean revolution, and, yet again with Charles Kraus, brought forward a number of articles on North Korean interactions with the Chinese Communist Party in this period. A full list of peer-reviewed articles I’ve published in these areas is available here.

In the future, I anticipate doing more work on the North Korean relationship with China in the 1940s and 50s, and documenting the North Korean classical music scene in the same decades in greater evidentiary and theoretical detail than has been done before. I’ll continue to work with the geographer Robert Winstanley-Chesters (University of Cambridge) on a project involving mining and minerals in the early DPRK. A couple of grant proposals for yet more work in Yanji are under consideration with my colleagues from Sino-NK Christopher Green and Steven Denney, and receive research support from the Beyond the Korean War Project at the University of Cambridge.

In short, collaborative endeavours are and will remain a key element in unpacking the various historical realities of North Korea, and all around the DPRK, in the period of the 1940s and 1950s.

It is therefore very propitious timing that Owen Miller, a historian and Koreanist at the School of Oriental and African Studies, has organized what promises to be a very useful and interesting workshop this coming September, at which I’ll be presenting:

Despite the ever-growing popular fascination with North Korea, general understanding of the country and its history is advancing much more slowly. At times it seems like a country without a history. A country where the society, from top to bottom, is inscrutable to historical knowledge. The outline of North Korea’s political history is fairly well known and numerous books chart the rise of Kim Il Sung and the establishment of North Korea’s monolithic political-ideological system. But beyond this our understanding of the country’s history is obscured both by the DPRK state with its near total control of information about North Korea and substantial capacity for historical mythmaking, and by the preconceptions and narrow concerns of media and academia in the English-speaking world. This is reflected most sharply in a dearth of English-language works on the social history of North Korea.

Fortunately this situation has begun to change in recent years with the publication of books by Charles Armstrong and Suzy Kim, focusing mainly on the earliest period of North Korean history (1945-1950) and with new Korean-language work such as that of Han Songhun, focusing on the Korean War and the 1950s. This workshop will seek to bring together a number of scholars from around the world working on new social histories of North Korea as a way of further developing this new field of research.
Confirmed speakers
• Suzy Kim, Rutgers University
• Andre Schmid, University of Toronto
• Carl A. Young, University of Western Ontario
• Adam Cathcart, University of Leeds
• Owen Miller, SOAS, University of London
Discussants
• Koen de Ceuster, University of Leiden
• Vladimir Tikhonov, University of Oslo

More news to come as the workshop nears. In the meantime, I’ll continue working through the files I gathered up at the US National Archives this spring, along the lines of this survey of Workers’ Party publishing output in 1958, and sharing what fragments I can.

Collaboration is all-too-often read as a dirty word in Korean history, loaded with colonial baggage, but it appears that historians are continuing to realize that collaboration (i.e. cooperation) is precisely what is needed in the writing of the new history. We need one another’s perspectives, one another’s writings, and even access to one another’s sources to create the most holistic look at a society (as well as a state) that remains poorly understood.